You are here: Home1 / Dyskinetic Cerebral Palsy
Dyskinetic cerebral palsy (CP) is described as movements that are made by the whole body, or parts of it, and not done with purpose. This includes dystonia, athetosis, and chorea. About 10 to 20 percent have this type of cerebral palsy. These random movements are seen more when the person starts to move. Dyskinetic movements often are seen with spasticity which is called mixed cerebral palsy. 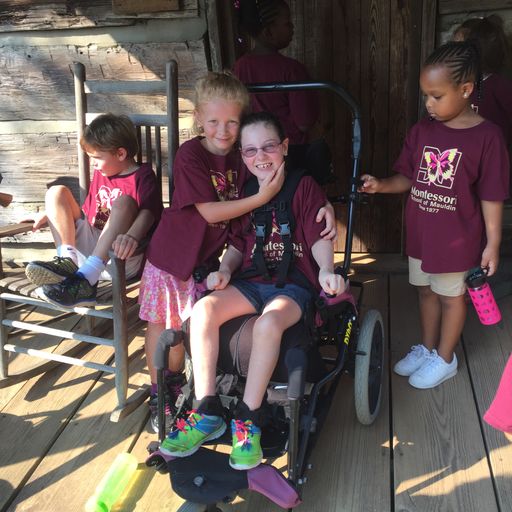 This type of cerebral palsy is typically not linked with preterm birth problems. 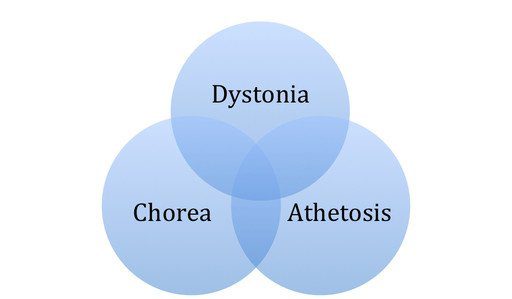