You are here: Home1 / Causes of Cerebral Palsy
Cerebral palsy can be caused by a brain injury or an interference in brain development. Sometimes these disturbances occur because of genetic changes.

Conditions that are Associated with an Increased Risk for Cerebral Palsy

This is a list of conditions currently known to increase the risk of, or cause, cerebral palsy, however, with ongoing research, this can change. 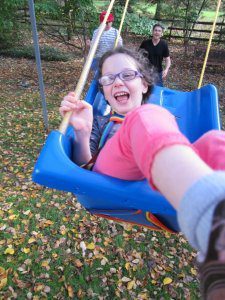 Diagnosing cerebral palsy involves the use of multiple examinations and tools. Some of these tools include an analysis of the infant’s movements (ie GMA, HINE and TIMP etc), imaging of the brain, and physical examinations of muscle tone.

Although any one risk factor may cause cerebral palsy, more often it is caused by the presence of multiple risk factors. 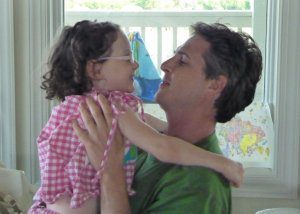 Although the cause of cerebral palsy is not progressive (the injury, genetic cause, changes in brain development, etc., does not get worse), the presentation and symptoms may change over time as the brain develops further and there is ongoing wear and tear on the muscles and bones.

Doctors have a good understanding of the risk factors for cerebral palsy but there is still much we have to learn about why some babies develop cerebral palsy and others do not. There are many babies who share similar risk factors, injuries and diagnoses but develop very differently.

* Things that existed before or that logically preceded another event.